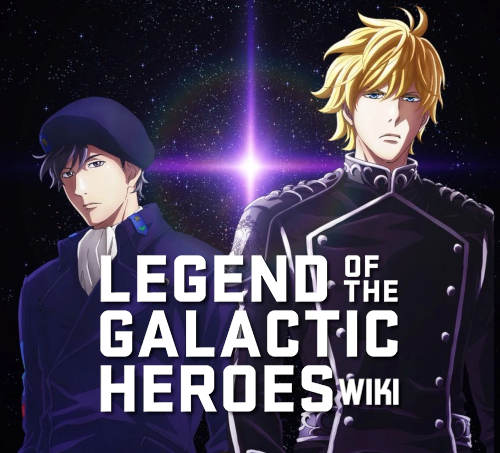 Legend of the Galactic Heroes (銀河英雄伝説 Ginga Eiyū Densetsu) is an epic space opera, based on a series of novels by Tanaka Yoshiki. This wiki is aimed at providing detailed information about the characters, locations, technology, and setting of what many consider to be one of the greatest animated works of all time. 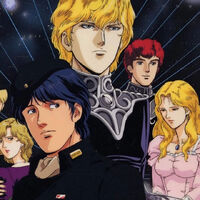 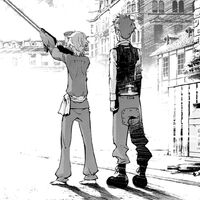 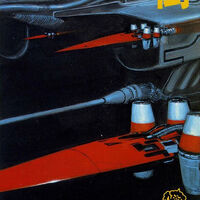 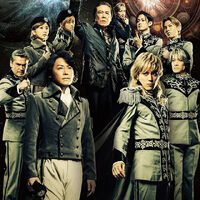 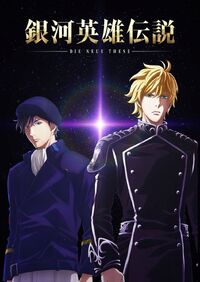 The New Thesis
Synopsis
In the distant future, there's an interstellar conflict going on. For almost two centuries, the monarchic and the democratic have been in constant battle. The series focuses on the exploits of rivals Reinhard von Lohengramm and Yang Wen-li as they rise to power and fame in the Galactic Empire and the Free Planets Alliance, respectively.
Characters 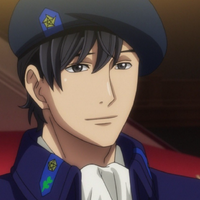 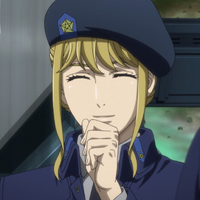 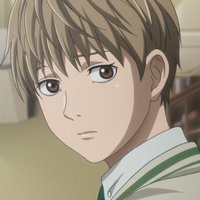 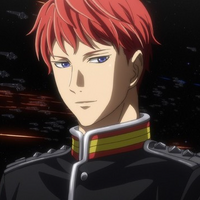 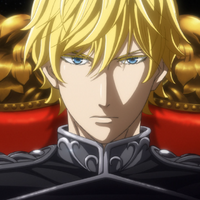 Contribute
Please help us! There's a lot of content to cover for this wiki, so please, if you feel at all helpful, why not help us build this up into a decent resource!

To create a new article, simply enter the article title in the box below: <createbox> width=20 break=no buttonlabel=Create new article