We're Getting Mutants in the MCU - The Loop

In Imperial Year 452, Kaiser Otofried V's eldest son, Crown Prince Richard von Goldenbaum IV, was implicated in a plot to assassinate Kaiser Otofried V, and executed. Later that year, it was discovered that Richard had been innocent, and his younger brother, prince Clementz von Goldenbaum had framed him. Clementz died in an accident while attempting to flee to the Free Planets Alliance and the youngest brother, Friedrich IV, assumed the throne. 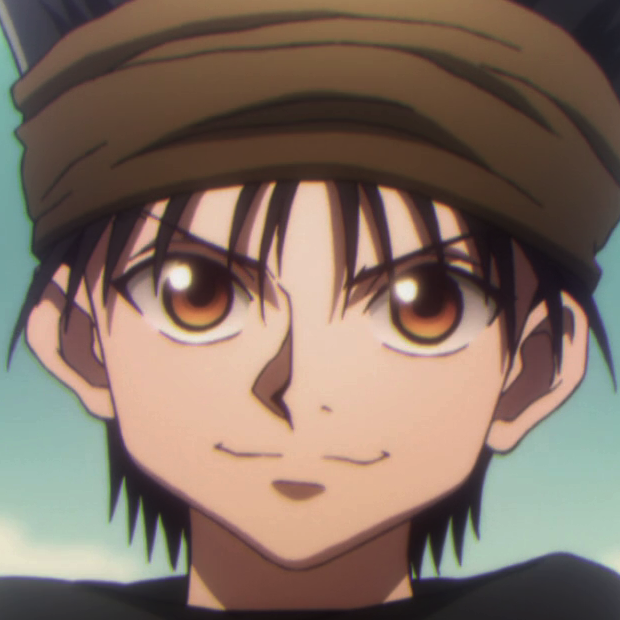